Karen was working as a portrait artist when Gary Kemp and Jess Bailey from Spandau Ballet, heard some songs she had written.

“Jess Bailey and Gary Kemp heard two songs and liked them. They produced them and encouraged me to write more and I became more confident. I got a band together and started gigging. Paul Burger, (ex-President of Sony Music Europe) became my manager. He was the person who encouraged me to write for musical theatre.”

In 2007 she opened for British band Take That at Britain’s largest arena, the London O2.

Seeking a novel way to present her heartfelt songs, in 2009 Karen left for New York to develop her musical, Therapy Rocks. The musical was staged at NYMF 2010 (The New York Musical Theatre Festival) with a cast of five and its performance run not only sold out but was extended.

Karens musical Single was set for a production at The New Wolsey Theatre in the UK in September 2020. It has been postponed until 2021 due to Covid-19. For more information see projects.

Karen was hired to write an 80’s version of the much loved existing show Menopause The Musical which is set for launch in 2021 in the US. For more information see projects.

Karen’s latest song My Name Is Karen is featured below with an opinion piece about it at www.uncancelled.co.uk

The Fan
A New Musical

What happens when a woman with an erratic love life and the pop star she was obsessed with as a teenager meet and fall in love as adults, despite a dark secret that could shatter their love? 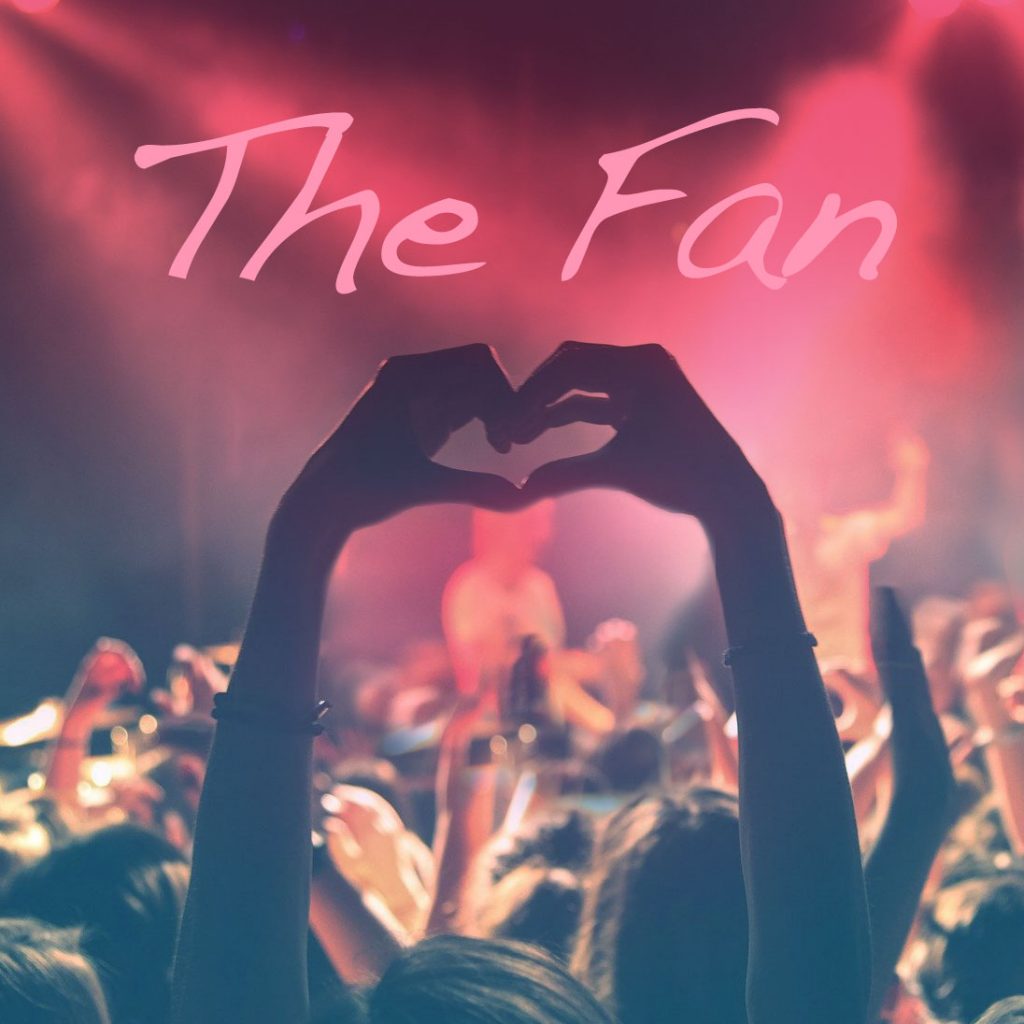 My Name is Karen

Karen’s latest song My Name Is Karen has an opinion piece on www.uncancelled.co.uk
Watch on  YouTube
Also available on iTunes
and all other streaming services

Single was scheduled for a full scale production at The New Wolsey Theatre  in Ipswich, UK, in September 2020. It has been postponed until Autumn 2021 due to Covid-19. We wish our beloved theatre-world and The New Wolsey a fast recovery.

Single was performed at the New York Musical Festival (NYMF) in 2016 and received wonderful reviews.

Songs from the show have also been performed in concert from in NYC at 54 Below and Soho House. Videos are on my youtube channel.

Leah Levine seriously needs to get over her ex boyfriend. She is thirty-six years old and single. How did she get here?

At twenty, Leah began a career in pop music and had a huge hit song… but the record company told her they didn’t want her singing her own material and that she should lose some weight. Ouch!

Devastated, she developed crippling stage fright and gave up her music to study family law. She became a highly successful divorce attorney, protecting and shepherding women through contentious divorces but the process took its toll on Leah, and she become more and more suspicious of men.

Still… Leah longs for love, and music and so she writes. She writes searingly honest and quirky songs about her feelings and relationships that stir the soul.

As a lawyer, Leah can kick ass in court, but as a performer, she is not able to bring herself to sing her own songs in front of an audience.

Seeking help, she finds Gabriel Weston,  her teen pop idol, a faded 90’s pop star with baggage and quirks of his own.

Will she love again? Will she perform?

"Gonna Be", the invigorating pop anthem comes from Nat Bennett and Karen Bishko's "Single", the story of a pop star turned divorce lawyer going through a break-up of her own. Single promises to be one of the highlights of the festival. Bishko's pop prowess is evident from the above song, but she's also a performer, having opened for the British boy band Take That during their 2007 European tour.

I’m beyond excited to be working on an 80’s version of the smash hit, Menopause The Musical set to launch in 2021.
The original was written and created by Jeannie Linders and has been seen by over 16 million people in 110 cities and 16 countries since 2001.
For more information please contact GFour Productions.
More Projects
{{list.tracks[currentTrack].track_title}}
{{list.tracks[currentTrack].album_title}}
{{classes.skipBackward}}
{{classes.skipForward}}
{{this.mediaPlayer.getPlaybackRate()}}X
{{ currentTime }}
{{ totalTime }}